Liverpool offers wedding venues for every type of couple, from Sefton Park Palm House, to the iconic Bombed out Church, through to venues tied closely to the cities ship building history, The Titanic Hotel.

So you’re looking for an Alternative Wedding Photographer in Liverpool?

I’m an Alternative Wedding Photographer for Liverpool, based in Manchester but i grew up in the Wirral after emigrating from New Zealand. I travel across the UK and internationally to capture alternative couples wedding days. As a Liverpool Wedding Photographer i’ve covered some incredible venues, including Sefton Park Palm House, St. Lukes The Bombed Out Church and The Titanic Hotel.

I love working with Liverpool based couples, the options of venues are endless and every wedding seems to have a completely different style and vibe. Any opportunity to shoot fun, individual couples in and around the North-West and you’ve got me hooked!

I moved to the Wirral from New Zealand a million years ago, since then i’ve lived in and around Liverpool and Manchester, so i know the area pretty damn well. My all time favourite Liverpool Wedding Venue has to be the St. Lukes, AKA the Bombed Out Church – every wedding there is completely different.

I’ve shot at Sefton Park Palm house a fair few times, the light is incredible, the greenery adds such a rich texture to the images. It’s such an iconic building, which was saved and restored by the people of Liverpool rather than the council.

The Titanic is such a significant part of Liverpool’s history, alongside the Beatles and the rich music scene the Liverpool brought to the world. The Titanic Hotel is a fantastic venue for a wedding, being so close to the docks the options for portraits are endless.

When shooting weddings in Liverpool i love working with Mary Mary Florals they are ACE! A few more awesome venues i love to shoot at is Camp and furnace and The Baltic Social (Wedding gallery coming 2023).

Photo Gallery from a Wedding Photographer in Liverpool 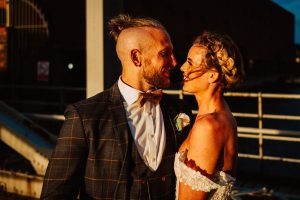 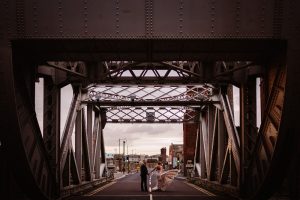 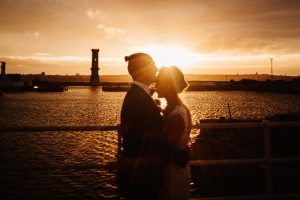 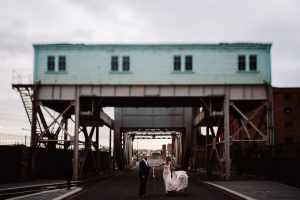 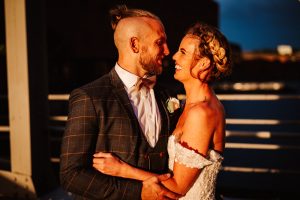 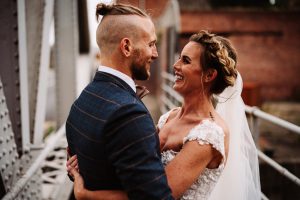 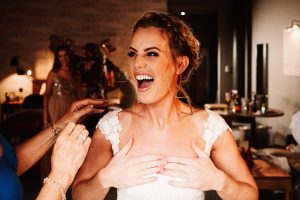 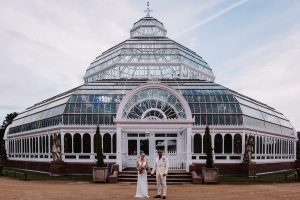 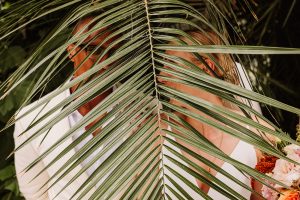 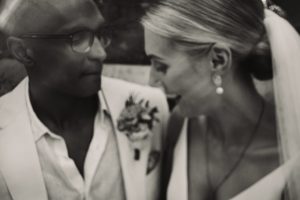 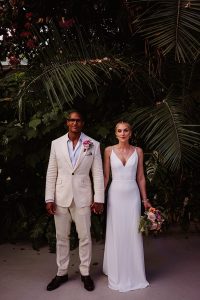 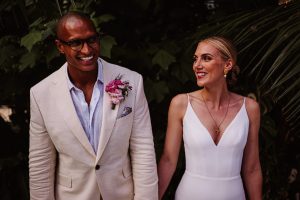 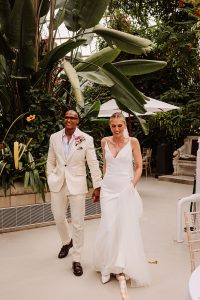 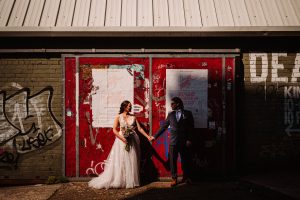 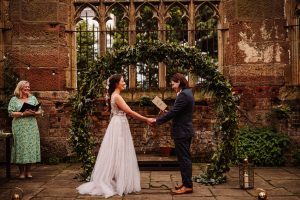 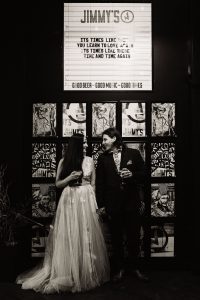 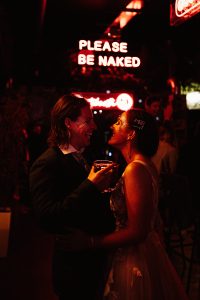 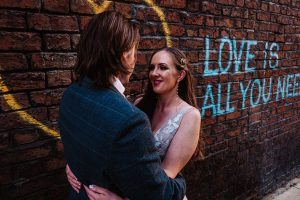 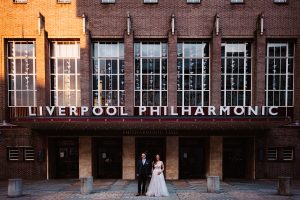 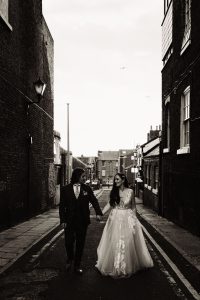 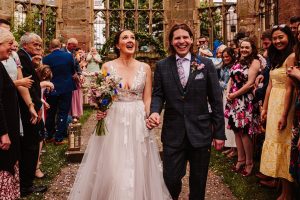 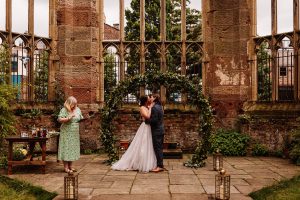 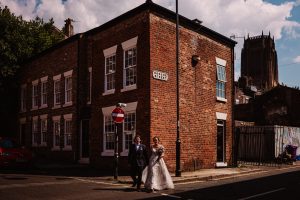 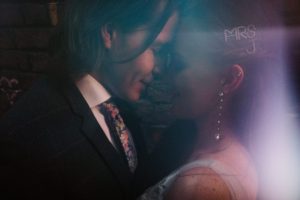 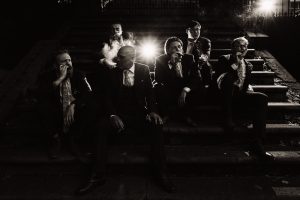 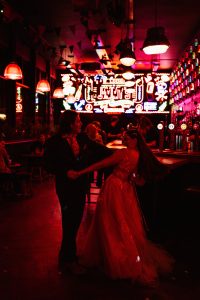 I would love to hear from you! Drop me a message and we can have a chat.

Based in Ancoats at Beehive Lofts (formally known as Sankey’s) it’s an informal space where we can natter, have a beer and I can show you some cool af weddings.